Auroracoin - The first crypto airdrop ever!

Auroracoin, the “cryptocurrency for Iceland”,  distributed Auroracoins to the country’s citizens in March 2014.

The distribution, which is the very first airdrop, sends 50% of the total Auroracoins to the country’s citizens.  To the Icelandic residents that entered their permanent resident ID received 31.8 AUR

Why did it happen?

Hlynur Þór Björnsson, board member of the Auraráð foundation, said to Cointelegraph:

Auroracoin came into the picture in 2014 with a fresh idea. Replace the Icelandic krona with a cryptocurrency.

Auroracoin was designed to change the traditional fiat currency financial system in the country.

Cryptocurrency was seen as an opportunity for Icelanders to free themselves from currency controls and government debasement of the currency.

As a geographically based virtual currency, an Airdrop was the best solution to distribute to the citizens of Iceland.

What happened after airdrop distribution?

There was an "oops" moment.

The devaluation happened over a few months. Over the first few days it fell over 50%.

Possibly, this was the very first crypto airdrop pump and dump!

In as short as 6 months, the Icelandic coin lost their entire marketcap.  The project conclusion: "failure".

Luckily the first crypto airdrop disappointing result, did not effect the future of airdrops. 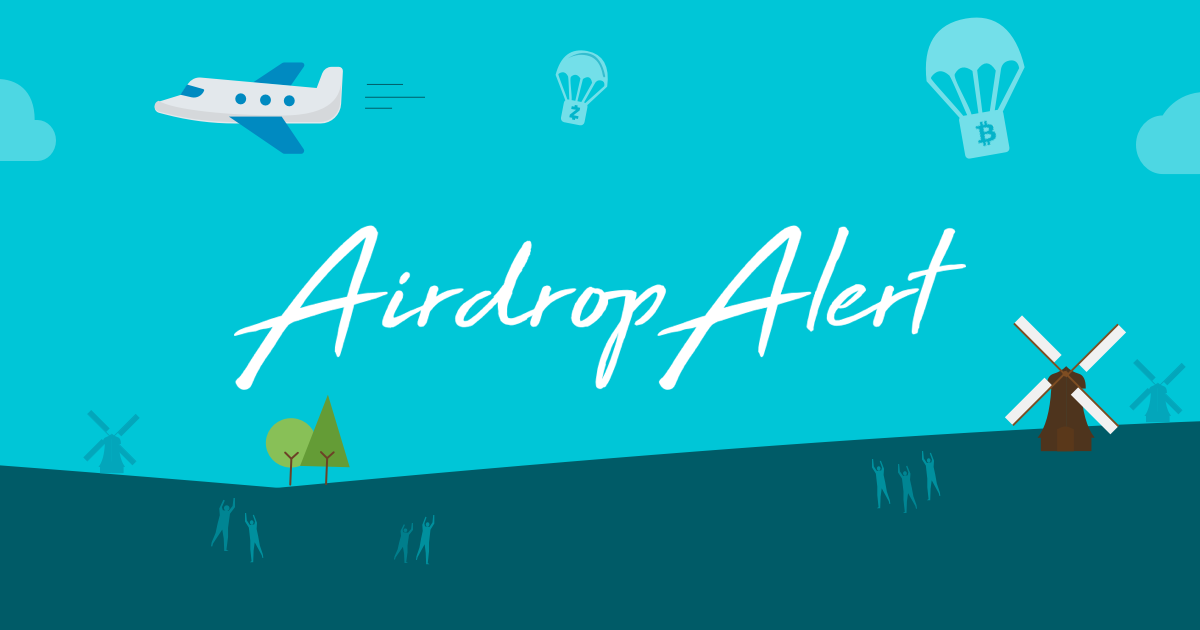 Even though the first crypto giveaway took place in 2014, it still took 3 years for the first airdrop website to be launched: AirdropAlert.com

Projects were still experimenting with the concept of airdrops.  We recapped the history of airdrops from 2017 till 2019 in an earlier post on the changes from innocent giveaway to a full blown marketing strategy.

How to find payroll outsourcing companies in UAE

If you want to outsource your payroll services in UAE, you better get them from the best-known company. This is because there are a lot of companies that have been working in the market but when it...
Feb 19, 2019

How to Grow Your Firm Stronger—10 Essential B2B Marketing Strategies